We started the analysis by loading the file to check for any known packers. The output of the tool suggested against any such packers as shown below. 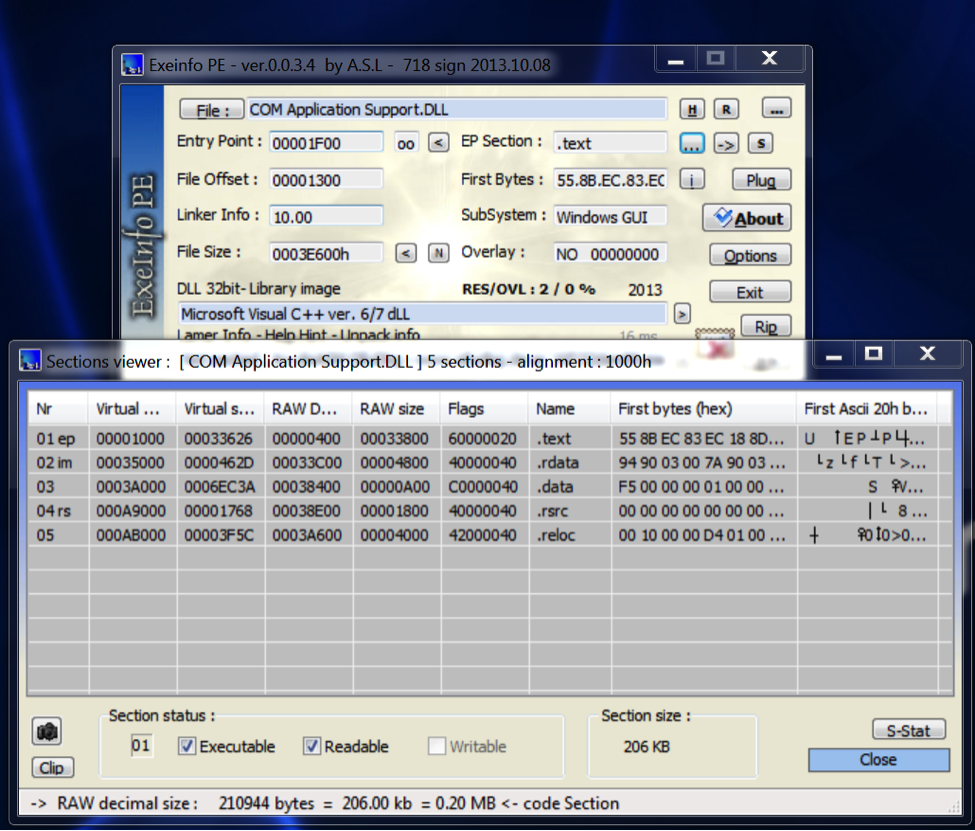 Loading the file in IDA we could see that all the functions were encrypted revealing no information about the behavior of the code. We were able to identify the following functions relevant to the DLL. 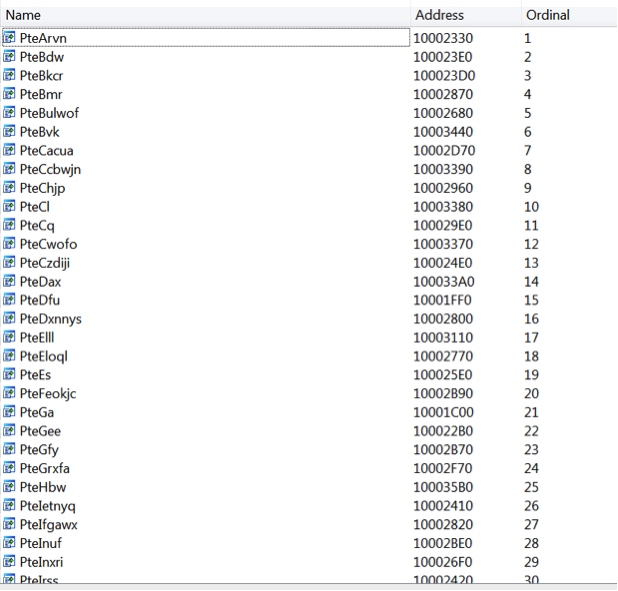 We were able to identify the function which has encrypting the binary and hence evading the AV’s for stealth operation on the system. The function in concern is shown below 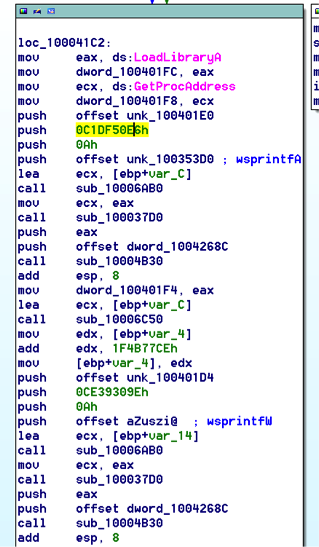 As can be seen from the highlighted text above the key to decrypt certain parts of the DLL could be used. A IDAPython script was created to print the relevant details.

Multiple malicious functions were found, some of the critical being
• CXSniffer::SnifferProc
o Starts network sniffer on the machine.
• CXFuncShell::ShellT
o Used to create a remote shell on the server granting complete control of machine.
• CXFuncTelnet::TelnetT
o A telnet server to send in commands.

This malicious binary is a variant of the DESTROY RAT (Remote Administration Tool). The malware seems to have been deployed in other APT attacks mostly on the Industrial Sector. It offers a lot of functionality to the attacker some of which were shown in the above analysis. 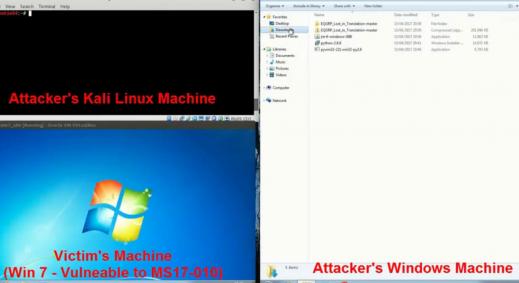 This past Good Friday, @ShadowBrokers group (https://steemit.com/shadowbrokers/@theshadowbrokers/lost-in-translation) leaked a number of hacking...