More such scenarios can be found in our Hacking and Securing cloud Training class . Get in touch if you would like our consultancy service to audit/harden your cloud infrastructure.

In short, the User Pool stores all users, and Identity Pool enables those users to access AWS services. 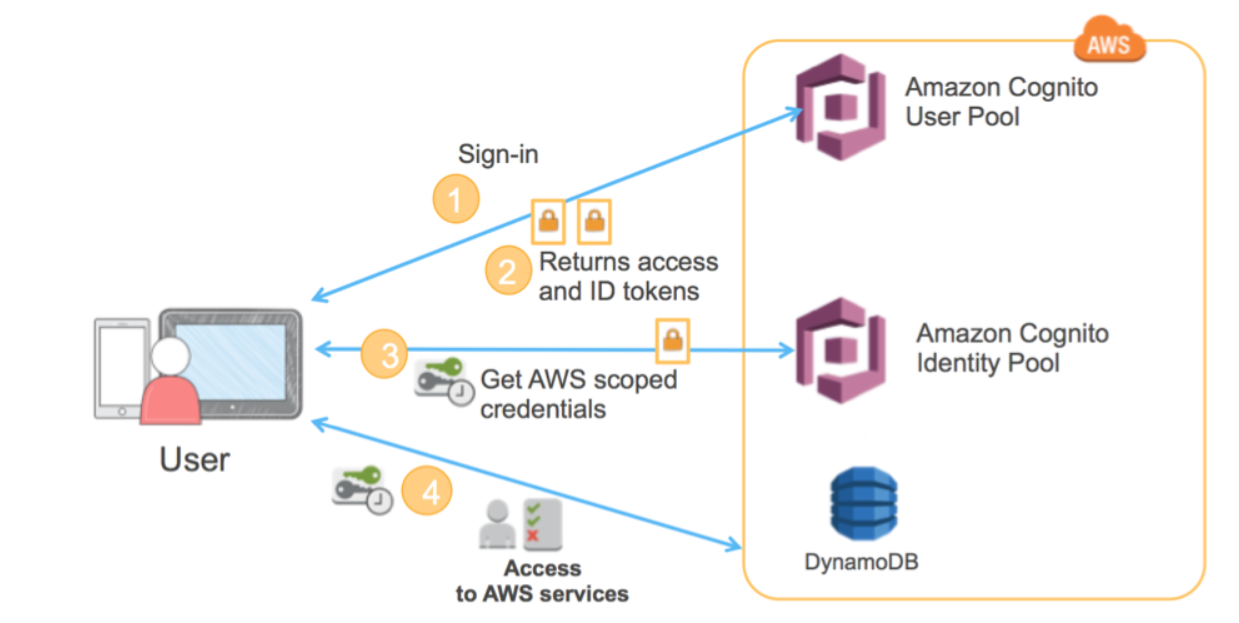 During a recent pentest, we stumbled upon a login page. It had no other authentication related functionality exposed such as forgot password or sign up page. 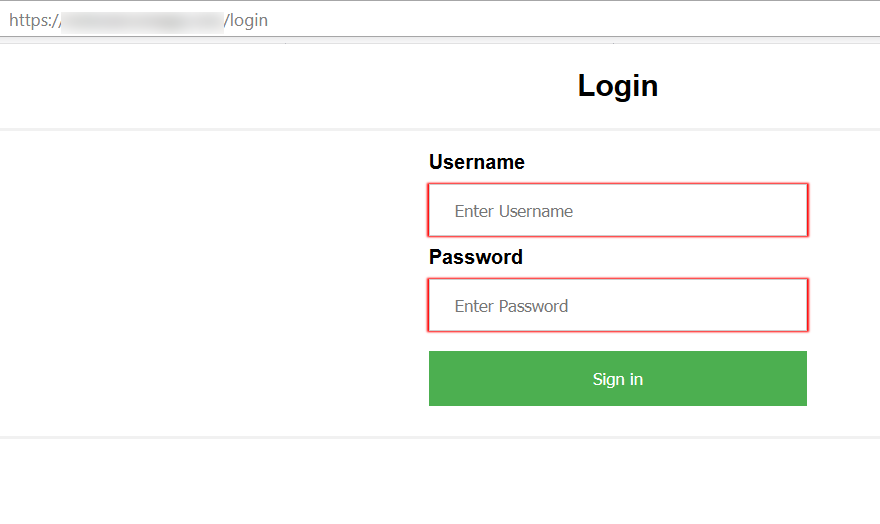 An interesting case study in the area of exposing AWS services to unauthenticated identities is listed here:  https://andresriancho.com/wp-content/uploads/2019/06/whitepaper-internet-scale-analysis-of-aws-cognito-security.pdf.

Moving forward, we focused on identifying the features available to us. We identified that the application exposed some functionalities unintentionally via AWS Cognito misconfiguration. Using the AppClientId, we created a user  in Amazon Cognito user pool. The confirmation email was sent to the specified email along with the confirmation code.

We determined that the user account can be confirmed from the token received on the registered email by using the ConfirmSignUp API.

Now, when we logged into the application with the newly registered account, the app responded with an error, “user is not part of any groups". So, the app allowed access based on the group privileges granted within the application.

We realised that, the application essentially validated a newly created user and returned access tokens but did not allow the user to access any page as the user was not part of any groups that had access to the application. 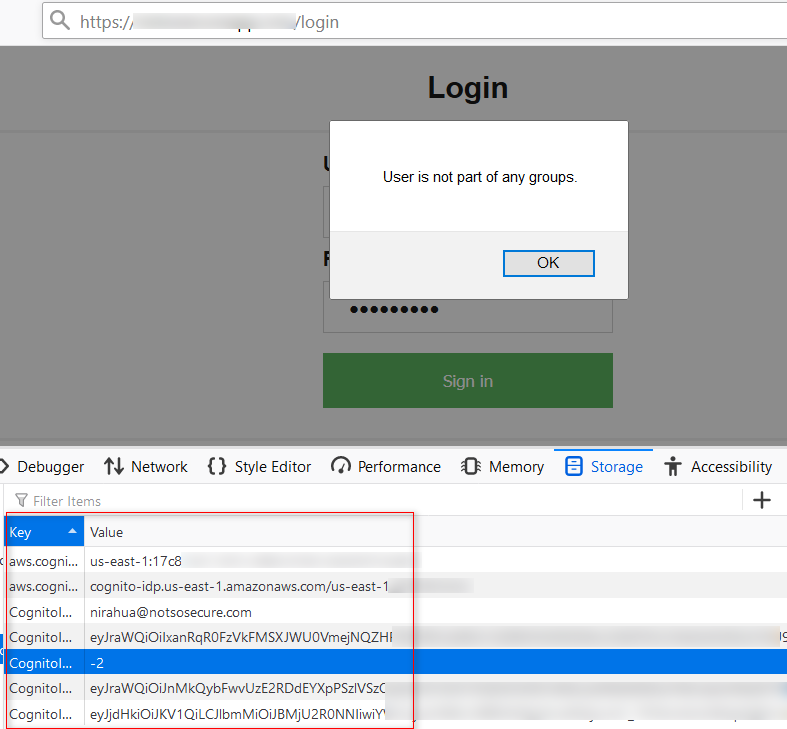 Now that we had authenticated access and ID token. These values could be used to generate temporary AWS credentials for authenticated identities.

Now we can use AWS Command Line Interface(CLI) to interact with the AWS services:

Using the “aws sts get-caller-identity” command, it was identified that the token was working fine.

We discovered that one of the Lambda function (RotateAccessKeys-CIS) had overly permissive IAM policies.

We decided to modify the Lambda function code (RotateAccessKeys-CIS) such that it worked as required but additionally executed a command that allowed reading of AWS credentials from Environment variables.

Let’s see how we modified the said function.

The ‘lambda_handler’ function in the downloaded code was modified to print environment variables.

Further, we created a ZIP file that contained the modified code so that it now executed the modified Lambda function once the package was uploaded and invoked.

Once the Lambda function code was updated as intended, we invoked it using the below mentioned command. This command invoked the function and printed the Log on the screen that contained AWS temporary credentials.

We repeated the same steps and identified a set of temporary credentials which were highly permissive with full IAM Access.

Next, we configured our AWS CLI using the new AWS credentials to create a new user ‘nirahua’ and attached the AWS managed policy named AdministratorAccess to the user using the following commands.

And as you can see, we successfully logged in as an administrator via AWS console with the newly created user.

More such scenarios can be found in our Hacking and Securing cloud Training class . Get in touch if you would like our consultancy service to audit/harden your cloud infrastructure. 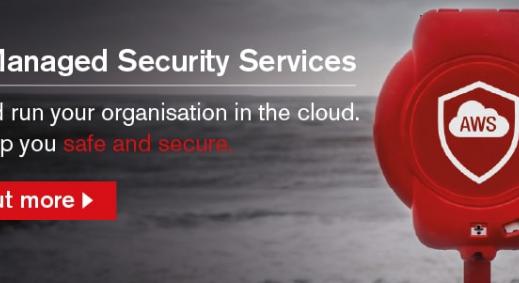 Over the past 18 months, for all-too-familiar reasons, cloud adoption increased dramatically. The trend looks to continue throughout 2021. Indeed,... 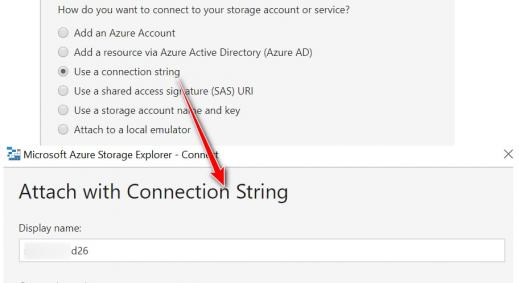 In this blog, Sunil Yadav, our lead trainer for “Advanced Web Hacking” training class, will discuss a case study of Remote code execution via Azure... 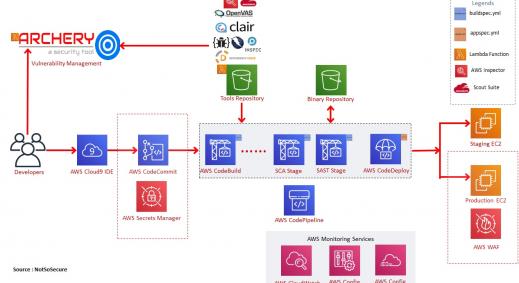 In our previous article Achieving DevSecOps using Open-Source Tools we explored what “DevSecOps” really meant and how that can be achieved using...